Who’s to blame for millennials’ struggle to buy a first home?

By neilforresterNovember 22, 2019News Articles
No Comments 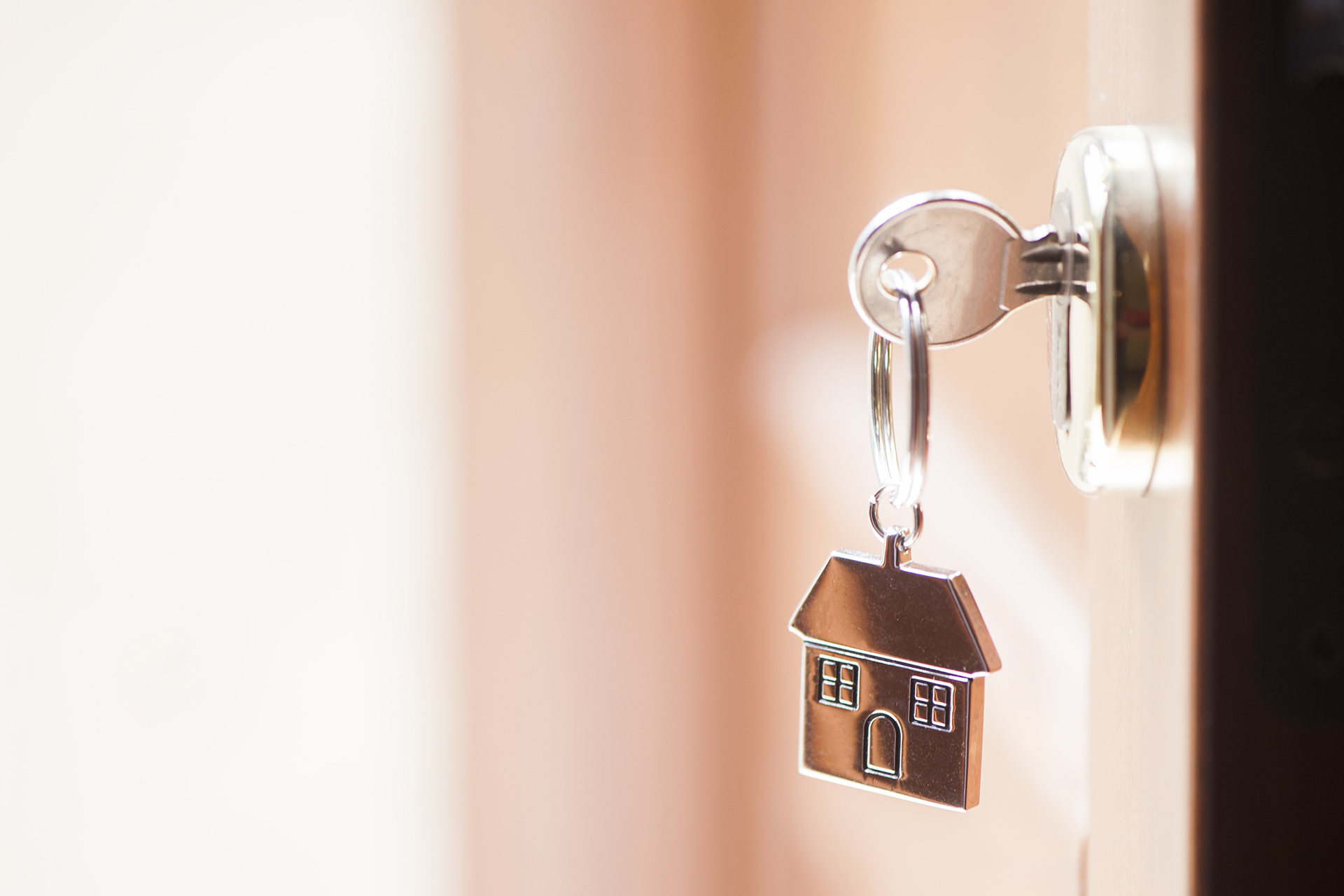 The story says young Australians struggle to buy their first home, while their parents negatively gear investment properties. Are boomers to blame? Or do millennials’ habits keep them from owning property?

Baby boomers have a 95% rate of homeownership, whereas, at the bottom of the ladder, millennials are doing it tough. Increasingly they’re relying on the “bank of mum and dad”, asking their parents to go guarantor, or waiting until they inherit wealth or property in the future.

More than one in three Aussie millennials don’t think they’ll be able to afford a house until after they turn 30, according to recent research. But the argument that this problem is due to ineffective saving doesn’t hold up.

Brunches and Bali trips might look more exciting on Instagram than term deposits do, but the data shows a different story. It’s been found that young people spend less than their parents on non-essentials like alcohol, clothing, furnishings and recreation.

“Baby boomers who bought an affordable house at a lower percentage of their income saw their rate reduce and their home increase in value.”

At the same time, the financial barrier between young people and first homeownership keeps getting higher. In New South Wales, for example, the weekly wage has more than tripled since the 1980s while the median house price has increased over 1300 per cent.

And increasingly, banks are more likely to ask for a 20% deposit.

It can seem a little counterintuitive that, in a climate of historically low-interest rates, the younger generation is claiming hardship. The late 1980s saw interest rates get up to 17%, while they’re currently sitting somewhere around 3%.

However, interest rates are just one part of the story. Saving for a deposit, getting approved for a home loan, and paying stamp duty are also hurdles that need to be cleared before a homebuyer can get a foot in the market.

It’s also worth noting that as a proportion, mortgage interest payments eat up more of a household’s income than they did in 1989 when rates were highest. So while households are paying less interest over the term of their loan, they are using a lot more of their income to do so.

The high-interest rates of the 1980s were also followed by a recession that saw share prices drop and house prices rise. Baby boomers who bought an affordable house at a lower percentage of their income saw their rate reduce and their home increase in value.

Many baby boomers were fortunate enough to buy and sell property through decades of economic growth from the early 1970s to the early 2000s. But there are other reasons for millennials to feel frustrated about the property market they’re trying to enter.

The tax system benefits baby boomers in several ways. The share of households over 65 paying tax has halved over the past two decades. And older households pay much less tax than younger households on the same income.

Negative gearing allows losses on rental properties to be tax deductible against an investor’s other income sources, meaning those who are already home-owners pay less tax, while their property rises in value.

There is still an avenue into the property market for millennials, but it weaves through a different economic landscape. If you need advise on the best ways to get into the housing market contact PWS Advisory Group today.