By neilforresterFebruary 12, 2020News Articles
No Comments 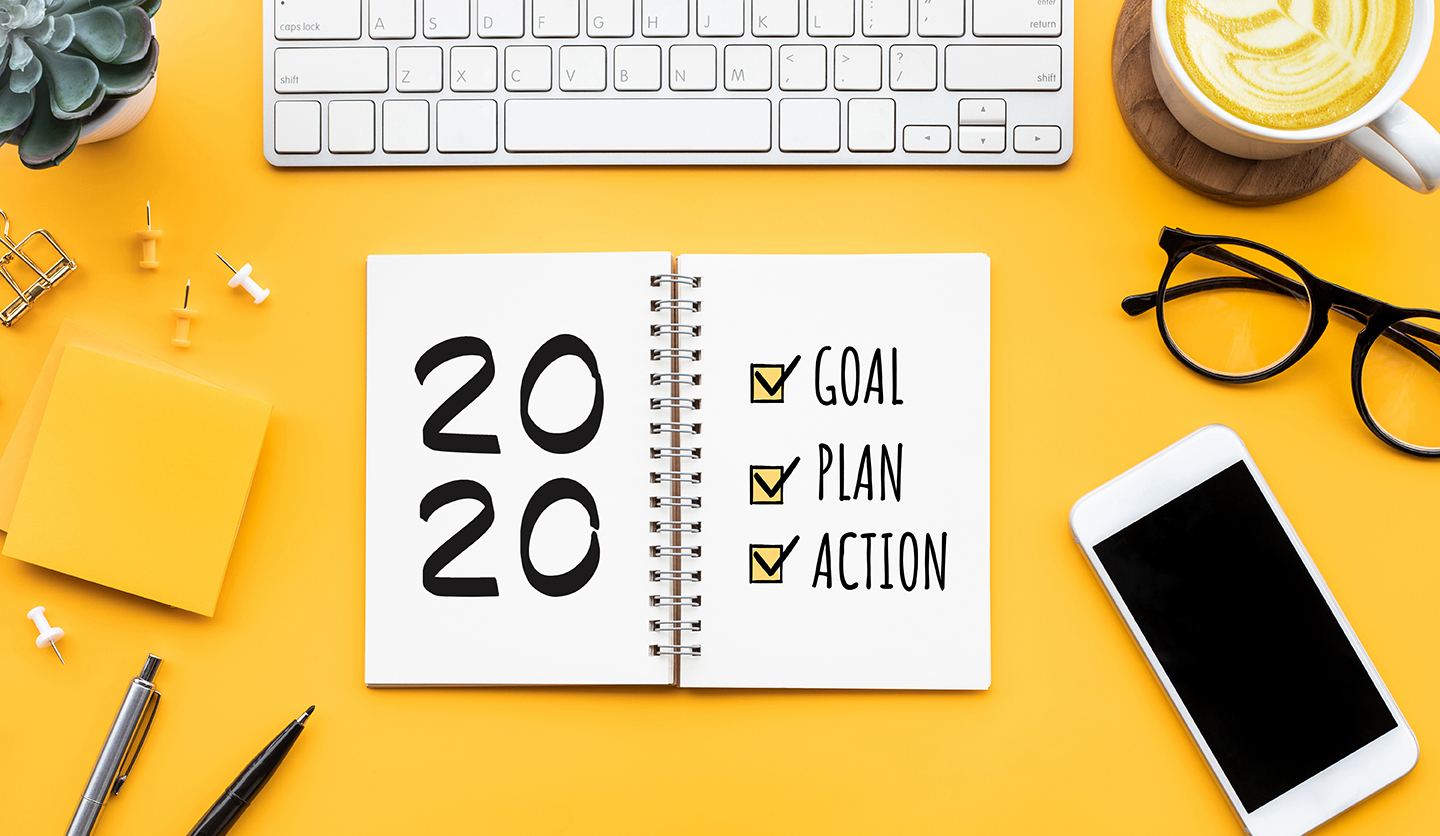 In the context of New Year’s resolutions, a resolution is defined as a firm decision to do or not to do something.

Importantly, a resolution can centre on a specific area, that upon reflection, a person wants to see a positive change occur.

Given this, a survey* was conducted that asked the question as to whether a person thought that they would keep the New Year’s resolutions that they had recently made.

Here are the results of the survey, broken down into groups:

*Statista survey conducted on the U.S. population, which may not be representative of the AUS population.

The results from the above survey seem to suggest that there is a high degree of confidence held by people, across all groups, when it comes to keeping the New Year’s resolutions that they make.

However, when taking a closer look at the results from other related surveys (the below table), it would appear that some of us may be continuously rolling over our New Year’s resolutions from one year to the next.

^Statista surveys conducted on the U.S. population, which may not be representative of the AUS population.

The results from the above table may be explained by our article, ‘Does a New Year Resolution set you up to fail’. Namely, when it comes to keeping our New Year’s resolutions…the results aren’t overly flattering.

For example, 25% of us tend to ‘throw in the towel’ within the first week of making our resolutions. This percentage steadily increases with the passage of time (i.e. 29% in two weeks, 36% in one month and 54% in six months) – and, when all things are said and done, 88% of New Year’s resolutions fail. Roll on next year?

So, why is this the case? It can often be due to a combination of factors, such as:

Another possible factor can be that when drilling down into a New Year’s resolution, and the specific area that it relates to, more often than not there can be an underlying undesirable habit at play.

Much research has been done on understanding how habits are formed, and how to change them. Broadly speaking, habits can be quite difficult to change, which can stem from how they are formed and ‘initiated’.

With this in mind, a recent research paper# delved into the main points surrounding habits. Here are just a few of the key takeaways, which are quite insightful and may be pertinent to keeping your New Year’s resolutions:

1. A habit, whether undesirable or desirable, can form as a person pursues a goal in their daily life.

2. When a person repeatedly performs a behaviour in a context, a link between the behaviour and the context begins to form in their memory. And, as the link grows stronger, through further repetition, the person’s intention and goal to perform the behaviour lessens, superseded by a habitual response.

EXAMPLE: Consider the first time you ordered your daily coffee from your routine café on your way to work. Does it feel like it’s somewhat of an automatic process now? More on this below.

3. An internal or external ‘context cue’ can automatically draw a person’s attention, and upon their perception of the context cue, a habitual response can be automatically initiated.

4. The persistence (and resistance to change) of a habit can depend on the strength of the link between a behaviour and a context that has been formed in a person’s memory.

EXAMPLE: Consider your routine café. Why did you choose (and continue to choose) this place over other cafés? And, are you now less inclined to order your daily coffee from an alternative café?

5. The process upon which a person stops a habitual response from being initiated by inhibiting it can be referred to as effortful self-control. And, this type of self- control can be effective (especially in the early stages of habit change), but mentally taxing on the person due to the presence of context cues.

6. The process upon which a person stops a habitual response from being initiated by changing their environment can be referred to as effortless self-control. And, this type of self-control can be effective (especially in the early and later stages of habit change), but requires reengineering foresight by the person due to the disruption of context cues.

EXAMPLE: Consider a time when you changed the path you take to work, so that you didn’t pass by your routine café. Was there an internal struggle? And, if yes, was the internal struggle tiring?

7. Life course changes (moving house, having a child or changing jobs) can be effective in disrupting context cues and ‘creating a window of opportunity to make decisions and implement new intentions and goals’ (and form new desirable habits). This can be referred to as the habit discontinuity effect.

EXAMPLE: Consider a time when you changed the path you take to work, so that you didn’t pass by your routine café. Did this prompt you to forgo your daily coffee from a café or did you explore alternative (and potentially better) cafés? Did you find this path to be a better commute to work?

For some of us, a new year represents a fresh start in terms of tackling areas of our personal finances that need attention. Whilst for others, it brings further opportunities to build upon what has already been achieved.

Setting New Year’s resolutions is one way we highlight specific areas, that upon reflection, we want to see changes occur. Given this, here is a list of the top New Year’s financial resolutions from a previous year’s survey – undoubtedly, given above, several of these may feature in your own resolutions for the year ahead:

Importantly, keeping these resolutions can be easier said than done, given the above considerations. With that being said, remember, you are not alone; we are here to help where we can.

After reading this article, consider reading our article, ‘Your 2019 financial health check’, which has information that may be relevant to the setting and achievement of your financial resolutions, now and into the future.

If you have any questions regarding this article, please do not hesitate to contact us.